As the years have progressed, I’ve been steadily tracking my spending on clothing. Though I’d say the overall volume has decreased since my fast fashion/thriftaholic days, the cost has risen because slow fashion is much more expensive. I would like to work on lowering both the amount of apparel I buy as well as how much I spend on it.

Amelia (@ameliaswardrobeedit) proposed the idea of limiting ourselves to just 12 items–1 item per month–for this new year. I’m going to try my very best to stick with this because I honestly have more than enough clothes and so many are really comfy, well made favorites.

Some guidelines for myself:

At least half (6) of the items will be from BIPOC owned brands.

*I originally was counting shoes in the 12, but decided to separate them into their own list.

Accessories, underwear/lounge, secondhand, replacements, and self made items won’t count.

Each month I will update this post with the item I went with and details about it. 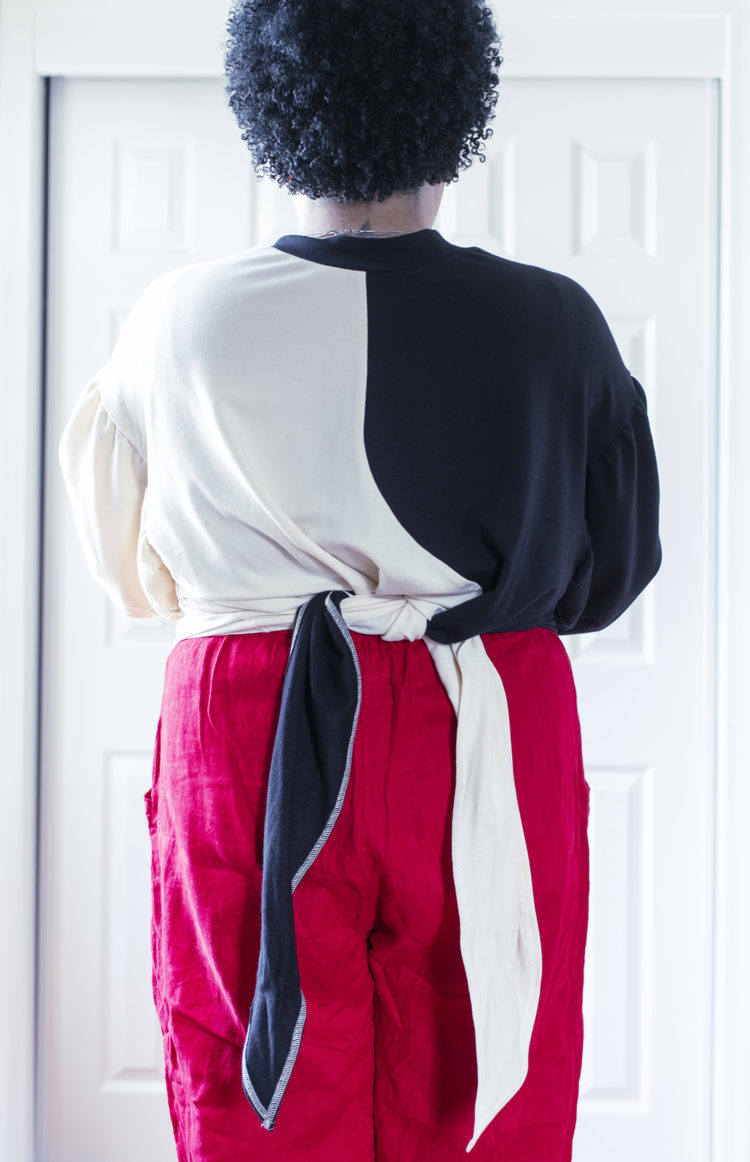 Here are some sewing projects I’m planning to make: